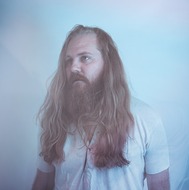 Landon Elliott is an old spirit, and it shows in his voice. Its rasp and grain – forged in North Carolina’s huge-sky Outer Banks, where he lived until he was 18 – bring his songs so resonantly to life that by rights it should belong to a much… (read more)